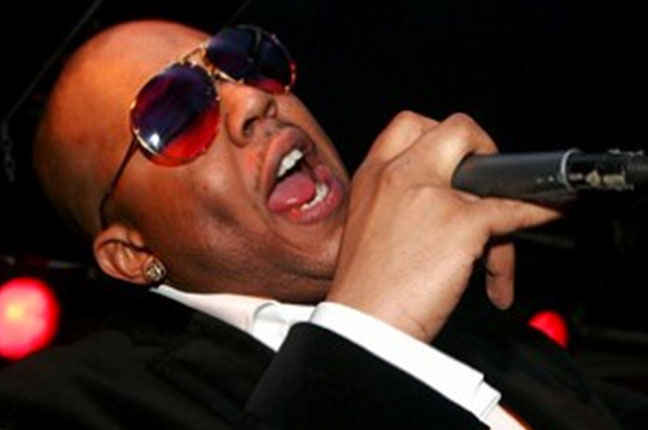 Dice Raw is slated to release his new album Jimmy’s Back August 19. The concept project from The Roots affiliate is inspired by the New York Times best-selling book The New Jim Crow: Mass Incarceration in the Age of Colorblindness, by Michelle Alexander, a civil rights lawyer and Ohio State University professor.

Released in 2012, The New Jim Crow covers several topics, such as the mass incarceration of Americans, especially African-Americans, the war on drugs, social consequences of various policies for “people of color” and how the labeling of people as felons traps them into a “second-class” life that is difficult to escape from. Alexander argues in the book that “racial control” in the United States evolved as required by changing political circumstances and contemporary standards, with the policies of the current criminal justice system replacing Jim Crow laws, which in turn had replaced slavery. Hence, the “New Jim Crow.”

The concept album by Philadelphia rapper will explore a number of the issues raised in Michelle Alexander’s widely acclaimed work, especially the topic of mass incarceration.

In the trailer for Dice Raw’s newest effort, the emcee explains what life is like in The City Of Brotherly Love. “I grew up in Philadelphia,” he says. “Philadelphia is not a soft city. It has a criminal element to it, and poor sections. That’s basically what it comes down to is low economic background, low education.”

Jimmy’s Back will feature guest appearances from professed former felons K-Dot and fellow The Roots collaborator Mars CO-op. “When I heard they’re stories when I heard them spitting, I immediately wanted them involved in the project,” Dice says. “These were the people we are trying to save…These are the people on the front lines fighting this war raised on them…The war on drugs is a war on thugs.”

The new project from the Philly native includes tracks such as the call-to-action for those in the struggle “Wake Up” and “Over.” Jill Scott will also be featured on Jimmy’s Back.

In addition to Jimmy’s Back, Dice Raw has also released an accompanying documentary that further sheds light on the mass incarceration of minorities in the U.S. The short film features interviews with previously incarcerated Philly natives who want to share some their experiences and comment on what they’ve had to do to avoid the traps of the “new Jim Crow” system.