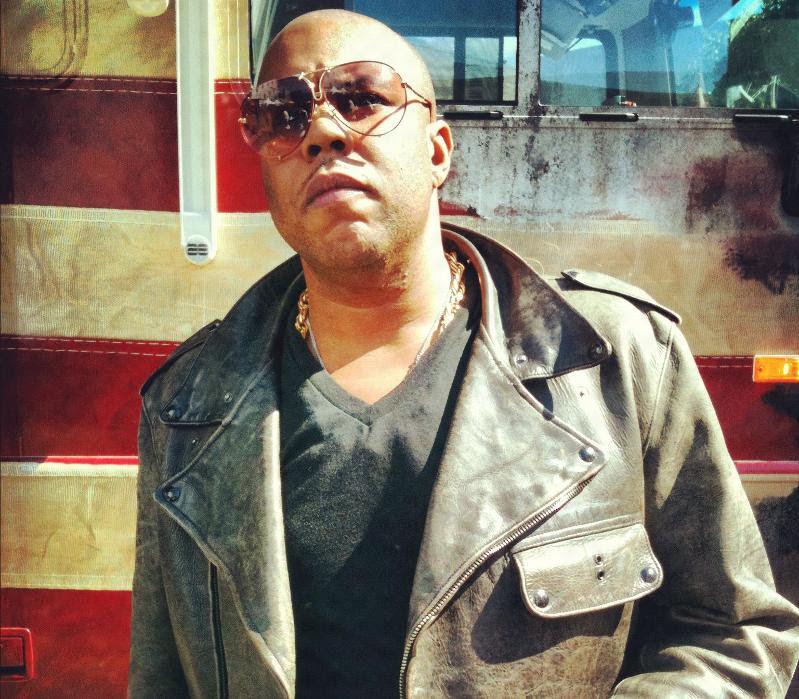 As a lifelong resident of Philadelphia, Karl Jenkins has tackled the plight of Black people in America through song and theatrical presentation.

Better known as Dice Raw, a longtime member of The Roots’ Crew, Jenkins has written and produced a theatrical tribute to Dr. Martin Luther King Jr. He was inspired by Nina Simone’s first performance of the song, “The King of Love,” which was written by her bassist Gene Taylor just days after King was assassinated in 1968.

“Nina, before the concert, was feeling what most people are feeling at that particular time,” Jenkins says. “Those people’s conversations weren’t recorded and most people weren’t singers and couldn’t do the tribute that would be on stage, filmed and recorded. I think that since that has happened, it’s my duty as an artist to keep telling the story so that people are aware of it.”

Jenkins says he knew how important it was to continue highlighting the struggles and injustices of African Americans when he spoke with a young man observing The Roots’ 1999 “Things Fall Apart” album cover.

While discussing the stunning black-and-white photo taken during a 1960s riot during the civil rights movement era, the younger person thought it was King — Rodney King, whose beating by police precipitated the Los Angeles riots in 1992.

Through song and on stage, Jenkins has explored mass incarceration via his 2014 album, “Jimmie’s Back” and the acclaimed, yet controversial production, “The Last Jimmy” featuring the artist as the last Black man in the nation to be incarcerated.

“I don’t have any interest in doing anything else,” Jenkins reveals. “These stories are basically our history here in America, from before, after and during slavery, and there are many interesting things that happened that most people are not aware of.”

The performances kick off its fundraising campaign to retire all debt and repair its historic building and are held at the John and Richanda Rhoden Theatre at the Pennsylvania Academy of Fine Arts 128 N. Broad St. Philadelphia. For more information, visit www.freedomtheatre.org.